Christian Büsen, “der sprecher”, has been a professional german voice actor working for corporate clients, institutions, radio and TV since 1999.
He has a recording studio of his own. 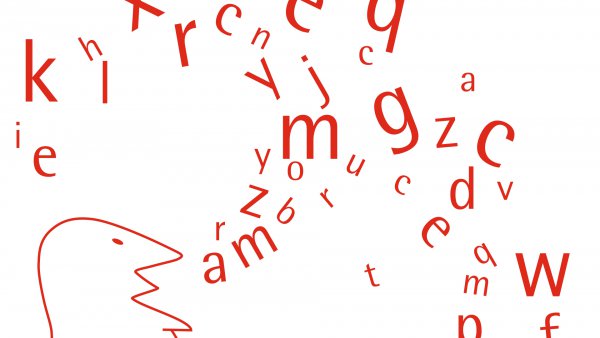 is a professional German voice talent with a recording studio of his own. He has been making voice recordings since 1999.
He narrates documentaries and explanatory videos, records commercials and is a voice actor for audio books.
Here you can find audio samples and book der sprecher. The recordings can be made in a studio of your choice or in his own studio. The studio is equipped with high-end equipment, to ensure that the voice recordings are of the highest quality.

Professional voice talents record documentaries for TV, multimedia, corporate videos, webclips, audio books and radio plays. While more complex productions are still most likely to be recorded in external studios, many voice artists now produce their recordings themselves in their own booths.

Voice recordings in the booth

The recording booth not only shuts out external noise, it is also a semi-anechoic room with no reverberations or flutter echoes.

How a voice recording is done

The first steps in a professional voice artist’s work are to mark up the script to indicate which syllables to stress, and to discuss the delivery style with the client.  Once the script has been recorded, the recording is edited.  Mistakes are cut out and breathing sounds attenuated or removed if necessary.  The voice talent also applies equalizer or compressor during postproduction to optimize the sound. The equalizer is used to adjust the relative volume of selected frequency ranges. The compressor balances the large dynamic range of the voice recording by raising quieter parts and lowering louder ones.

Delivery of the voice recording

The finished audio file is usually delivered via the Internet. Thanks to increasing bandwidths, delivery even in uncompressed formats such as wav or aiff is no longer a problem. Also, professional voice actors often receive orders from other countries. Delivery via the Internet is then the most convenient solution.